The film describes the fate of the family as a metaphor in a very personal and intimate way for a society in a self-dissolving transformation process. Alcohol and violence act like a fire accelerators that are about to take the last human refuge - the family. 10 year old Stepan - step brother of the young filmmaker - impresses with his unmistakable way of telling and leads us like a door opener through the history of the family. A perfect duo that shows the microcosm of today's Russian provinces in a visually drastic but also entertaining way. Definitely worth seeing!

This film does nothing less than burning down the patriarchy! The young and talented director impresses with a composed and aesthetic view on her protagonist and the provincial setting. She gives the audience time to follow her protagonist and adapt emotionally until she is suddenly thrown in an unbelievable situation.  The film is an important message for women’s rights and against oppressive traditions, wherever they are still upheld in this world.

Her precise and open eye for her characters, which she brings to life with stunning dedication to detail, is more than remarkable for our next winner. She gives her protagonists room to discuss the big philosophical questions in life, triggered by a global pandemic, without judging any of their conclusions or thoughts. No right answer is needed. She portrays her characters with such authenticity, that it feels like we’ve met them all outside of the Zoom-Meeting in real life. For creating such a vibrant and diverse ensemble, she truly deserves a price for best casting! So we congratulate Becky-Lulu Dartnell for winning the “up-and-coming” International Film Award 2021 for her film “Life’s Meeting Room”.

To Kill the Birds & the Bees

So we would like to give a special mention to Calleen Kho Yee Lin for her film “To Kill the Birds and the Bees”. She confronts us with our uptightness, relieves us with breaking tabus and makes us laugh while showing us the responsibility and necessity that lies within talking openly about sexuality. We hope your film will be seen by many more people and will lead to a more open discourse. 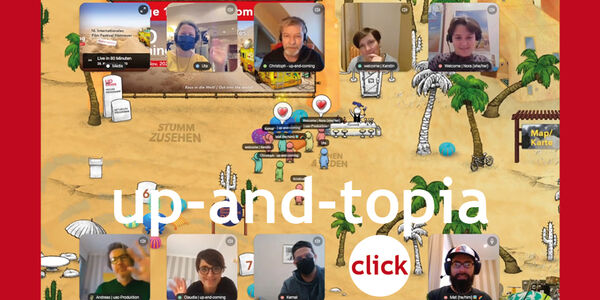 Immerse yourself in our festival world: meet the nominated filmmakers, take part in film talks and talks with special guests, ask our specialists from the industry a barrage of questions and discover a lot more. Make up-an-topia your festival platform. 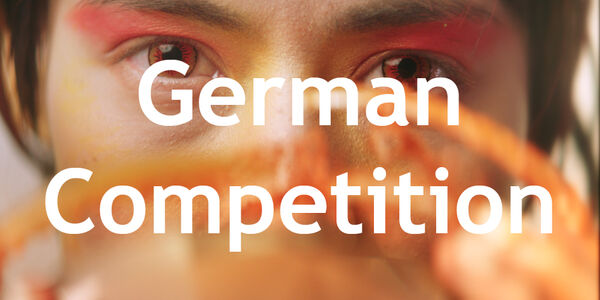 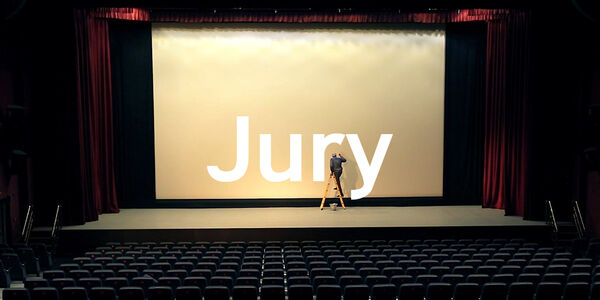 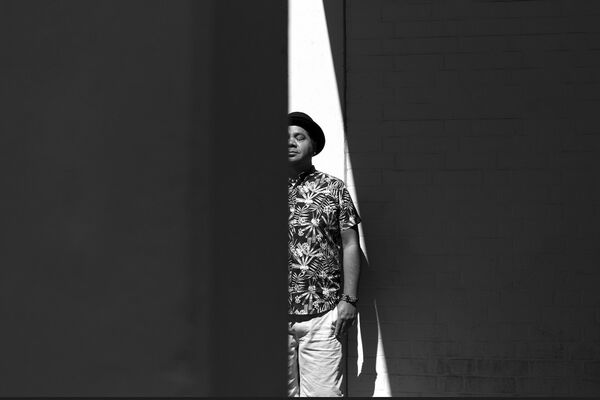 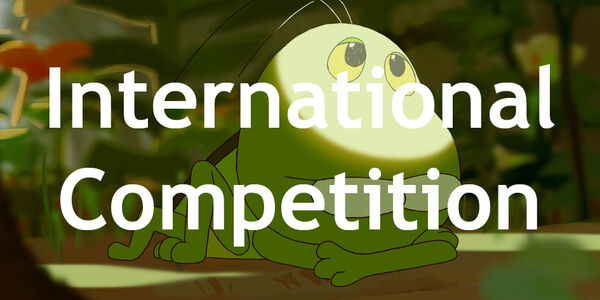 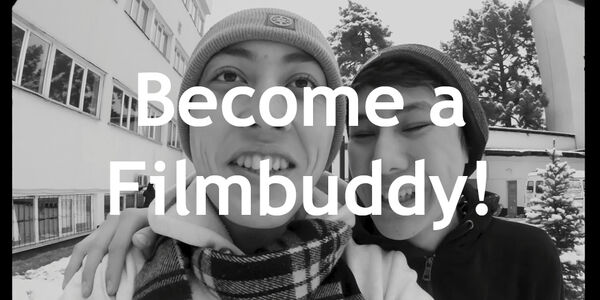 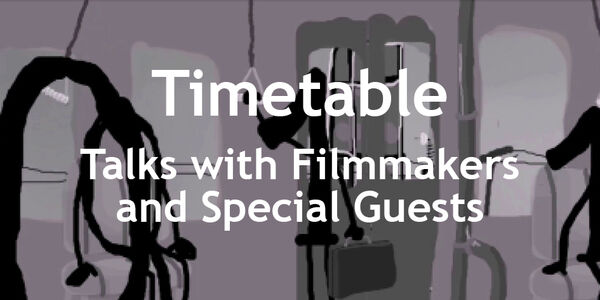 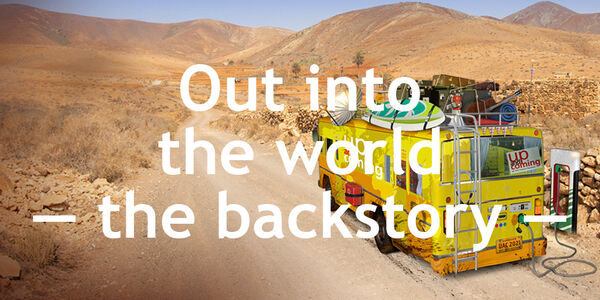 The nominations are in, the jurors are sitting in their chairs - it's getting serious for the young film scene, because the up-and-coming 2021 is getting closer. During the International Film Festival in Hanover from November 22-28, 2021, there will be extraordinary films to see.

The 16th up-and-coming International Film Festival Hannover is just around the corner. And the first decisions have already been made. A seven-member pre-jury has worked its way through the field of 4,029 submitted applications and made a preliminary selection for the two competitions.

67 productions were nominated for the coveted "Deutscher Nachwuchsfilmpreis" 2021. The award will be presented three times, each time with a prize money of 2,000 euros, and the winners can look forward to two years of support from renowned patrons from the film industry. In addition, the most promising youngsters can secure the Bundes-Schülerfilm-Preis, which is also endowed with 2000 euros. Not only German productions will be honored in Hanover. 78 films from 37 countries will be shown from November 22 to 28 in Hanover for the "up-and-coming International Film Award" 2021, which will also be presented three times.