up-and-coming Int. Film Festival Hannover is an international competition for young film makers. It takes place every two years (odd years) in Hannover, targeting young people up to the age of 27. This target group has massive potential for creative talent; talent just waiting to be discovered and cultivated. The up-and-coming  festival initiates support for these young ambitious artists while they are still in this highly motivated and enthusiastic age group.
For the 14. up-and-coming  festival 3007 film entries have been sent in from 54 countries; 85 films from 37 countries had been selected for the international competition program, 82 films for the national competition program. The International Young Film Makers Award has been awarded for the seventh time.
All selected films are screened at the up-and-coming  festival in various programs where each film and its makers are introduced by the festival presenters. The members of the national and international jury, exclusively selected for each festival, are viewing all films along with the audience for the first time. At the end of the festival, the jury comes to a decision and awards the prizes. 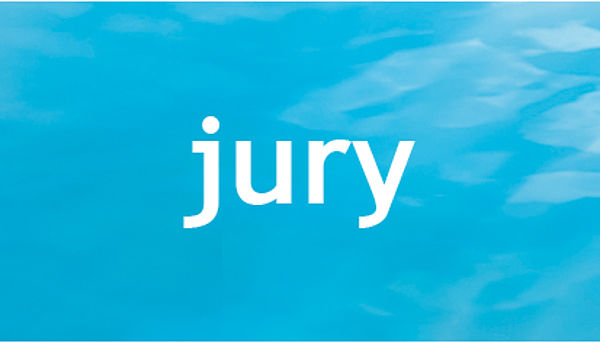 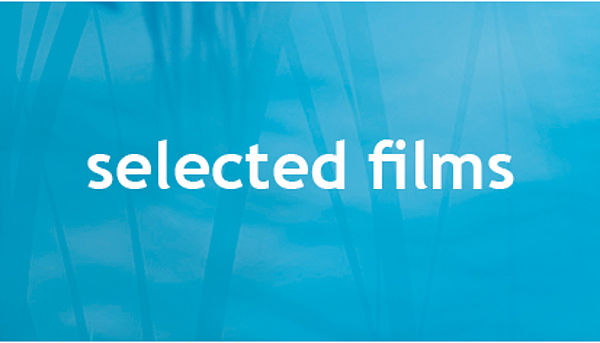 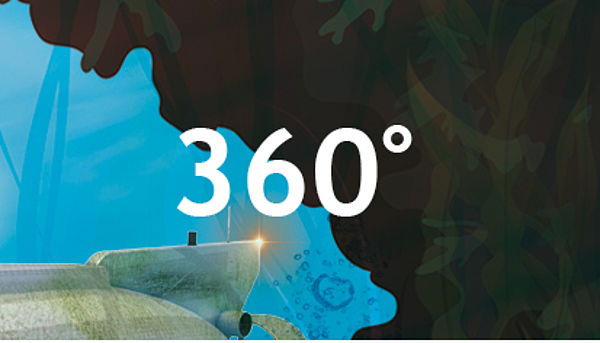 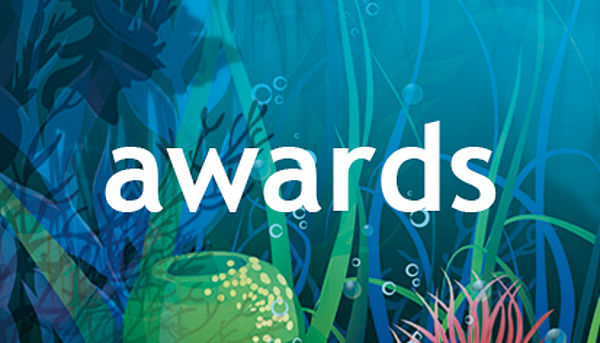 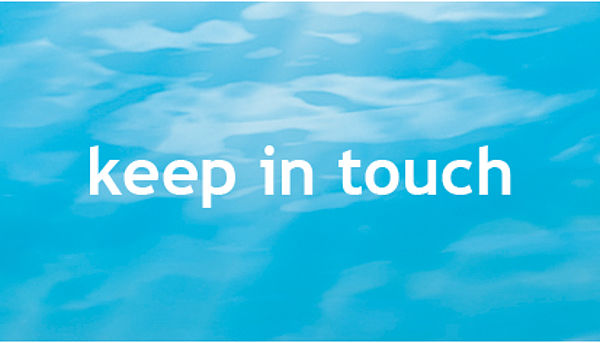 In 1982 the festival first ran its projectors under the name ‚First Federal Film Festival for Pupils’ in Hannover, Germany. In celebration of the tenth festival in 1999, up-and-coming  went global. Meanwhile, the festival has established its own international network linking 61 countries into a world-wide forum for young film makers.

Many film makers gained their first recognition at this festival, motivating them to continue in film. For them, the festival became a stepping stone into successful careers in the film and television industry.
Among the festival’s most prominent shooting stars are several German OSCAR winners: Volker Engel (OSCAR Academy Award Special Effects for INDEPENDANCE DAY, 1997; Emmy Award for the SF series THE TRIANGLE, 2006) and Thomas Stellmach (OSCAR Academy Award for his short animated film QUEST, 1997). Both, Engel and Stellmach repeatedly entered their early films in the Hannover festival between the ages of 15 and 18.