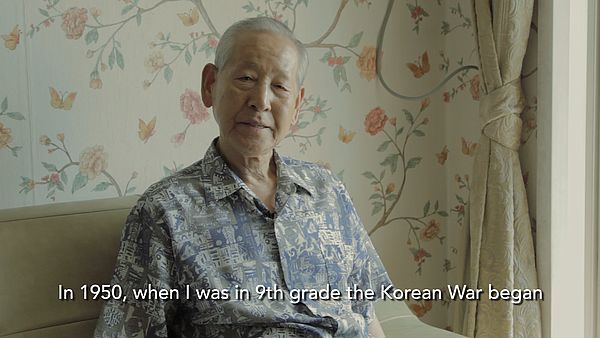 In 1948, the Korean peninsula was divided into North and South Korea at the 38th parallel.

Jiwon Choi introduces viewers to modern Korean history and culture by contrasting the story of her grandfather, who served in the Korean War, with the rise of K-POP.

She draws parallels between Korea’s militarism and its commercial culture to provoke a discussion by using ideologies that are equivalent to both narratives, such as idolatry, uniformity, dictatorship, and illusion.

"PARALLEL is a film from the future that deals with present and past, North and South. Jiwon Choi is adopting a new language to reflect on fundamental political and cultural topics that concern her home country of South Korea. For this unruly collage, Choi mixes words, sounds and images, referencing K-Pop, TV, politics, military propaganda, and family recollections, combining them with her own outstanding performances." 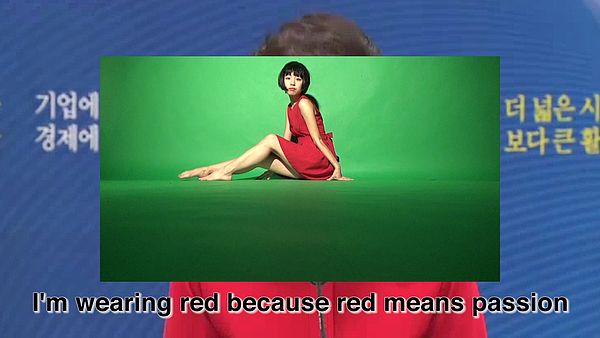 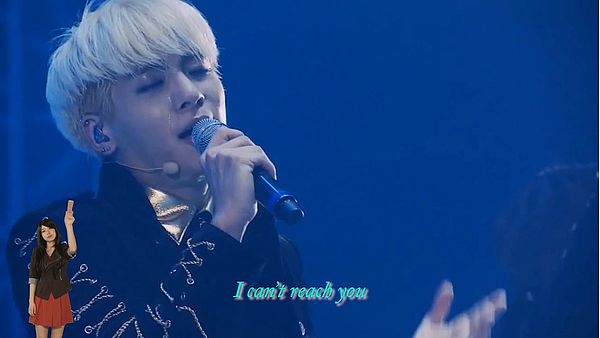