2010 in Hong Kong: together with some friends Lok actively participated in social movements using online radio broadcasting as a medium to spread their ideas. Four years later, Lok is now an organizer of various social movements. With a new identity and more experience, Lok recalls the old days when he participated in the “Umbrella Movement”. “The imaginary doesn’t reflect reality. It’s the reality of the reflection.” (Jean-Luc Godard, La Chinoise) This film is a cinematic thesis analyzing the organizational problems, which deeply affected Hong Kong’s social movements during these years, from a perspective of a social movement organizer. 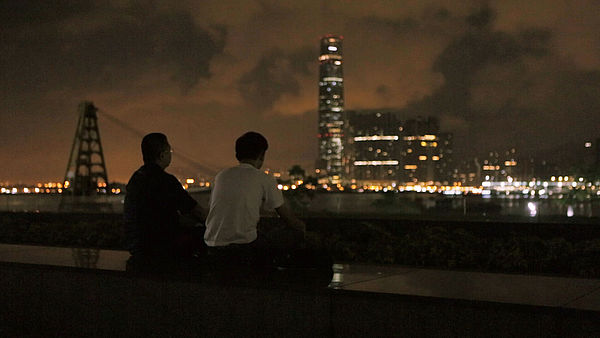 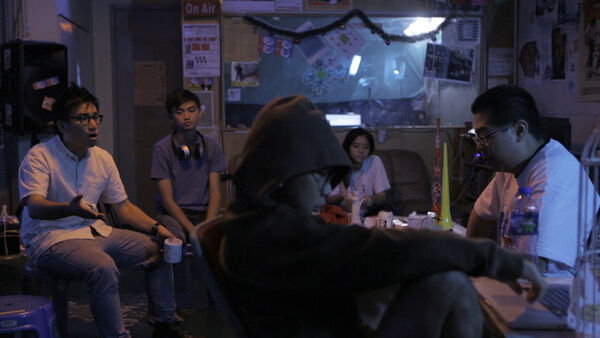 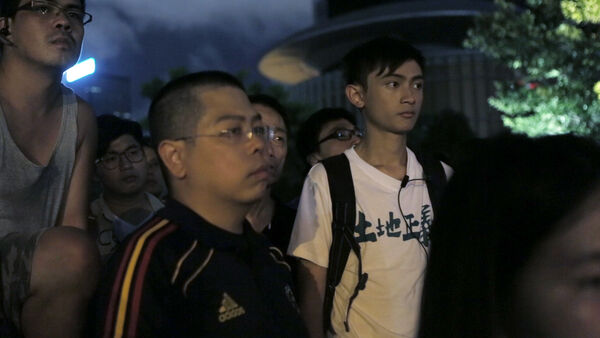